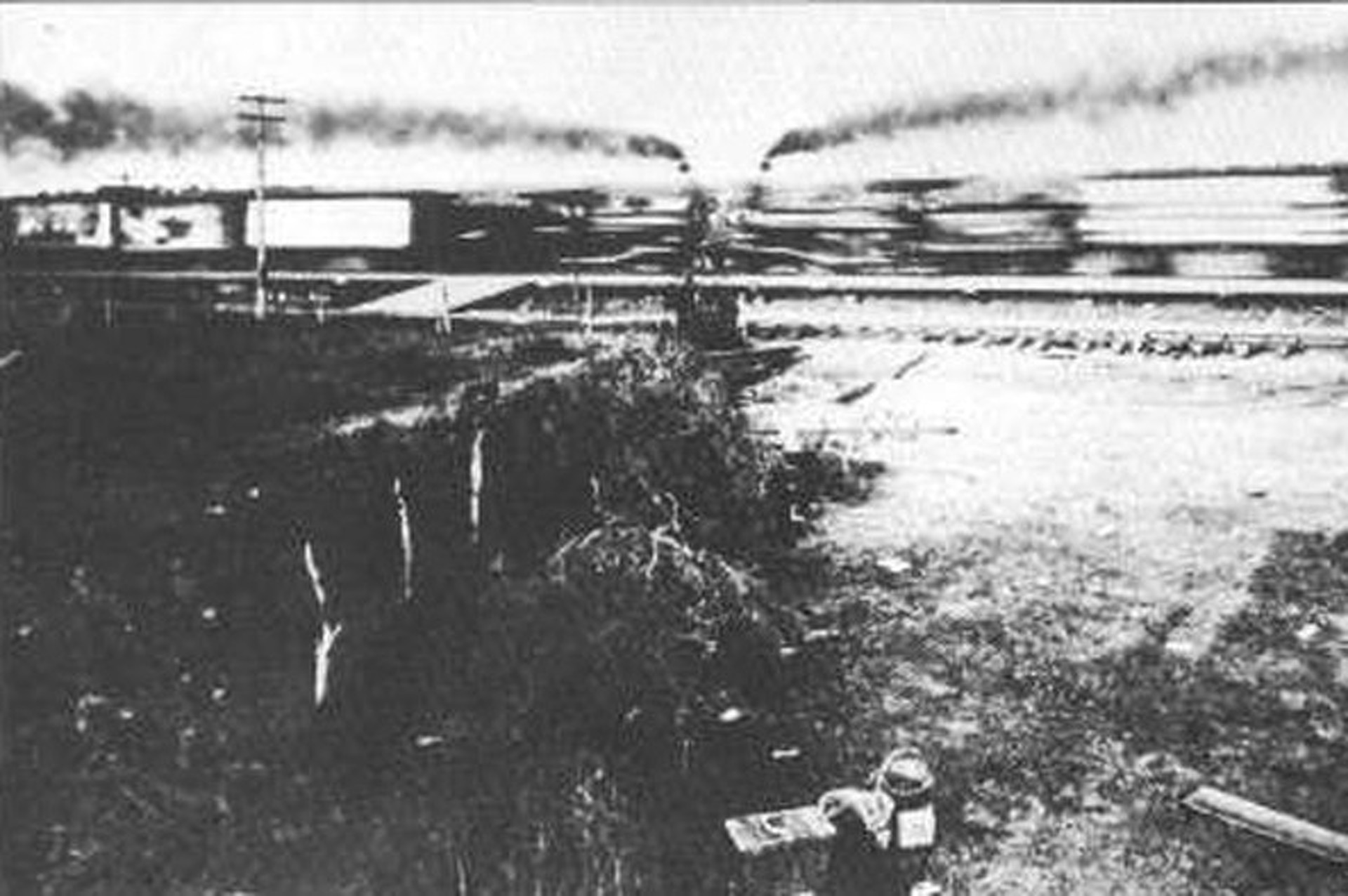 Protect yourself from the accountability monster

It's 1841, the 5th of October. A train is flying at full speed from Worcester, Massachusetts to Albany, New York.

You are the conductor.

You are happily singing because you are on schedule and everything is fine.

Your happiness, however, is about to morph into terror.

You see a light in front of you where you would never expect it to be.

It's the headlight of a train that is about to crash frontally against yours.

You brake hard, but it's too late.

You die and with you a passenger. Other 17 passengers get injured.

Yet your sacrifice is not in vain.

The train-wreck organization is born. It's how most activities are now organized in the Western world.

How the train-wreck management works

Train-wreck may sound disparaging, but, when this management style was invented, it seemed to be an improvement.

It brought order to chaotic aggregations of people nobody knew what they were doing.

It made it easy to assign blame when things went wrong.

It rests on two fundamental assumptions:

Let's focus on the second assumption, that blame is the solution to our headaches.

Accountability is the name we give to the management intervention that consists of punishing the worker who makes a mistake.

It's the only way the train-wreck management knows to fix problems.

It took more than a century to reconsider the assumptions our way to organise work is based on.

An engineer discovered flaws in them and helped Japanese companies to improve the quality of their products taking advantage of the new way to design organizations he envisaged.

His name was Edward Deming.

Why are we still using the train-wreck model of management?

More than half a century later, most businesses still organise work in the same flawed way Deming discovered to be inadequate.

Maybe we are doing it out of habit. We built our educational system on that model. It soaks our organisations to the point that we can't imagine anything different.

It's a model that gives managers a feeling of control. Who doesn't want to feel they are making things happen?

It takes time to understand Deming's ideas. No wonder they are difficult to implement in a world starving for time.

Would the train-wreck model of management have saved you?

Do you remember that you are the unlucky conductor of the train that crashed in 1841?

If the train-wreck organisation had been introduced earlier, would it have saved your life?

Who knows? We should perform a deep investigation of the causes of the disaster to discover what would have prevented the crash.

Not necessarily what made train travel safer was that everyone was clearly assigned a task and its imperfect execution punished.

Is it possible that, when we use the train-wreck model, we actually make things worse?

When we punish someone who made a mistake believing that she will make less of them in the future, we are being superstitious.

People who dance for rain don't stop to analyse what happened to see if their dance actually produced rain. They only look for confirmation. If they dance and subsequently it rains, it's thanks to their dance.

The same is true for punishments.

When we deliver them, the idea that we may be better trying to discover an actual relationship between punishments and quality improvement doesn't even peep into our minds.

We never start the investigation that would bring us to capture the reasons for which the problem occurred.

The problem will elude us and possibly grow.

What about complex tasks that call for creativity and problem solving?

There now are 80 years of psychological research telling us that punishments are counter-productive at least when activities need creativity and motivation. For simple, routine tasks the damage is not evident.

Researchers, as well as Deming himself, Alfie Kohn, Carl Rogers and many others, recommended the abolition of grades inflicted on students.

Learning is one of the most creative activities a person may be doing. A student creates meaning where, in his eyes, there is none.

The entire arsenal of punishments the train-wreck management developed since 1841 are, at this point, well-known motivation destroyers.

People who have their motivation wrecked will produce less, solve less problems, ask less questions and may become unable to come out with any useful result at all.

Deming's System of Profound Knowledge encourages us to forget about punishments, renounce to the feeling of control they give us and start system thinking.

We need to realise that the final product originates from the interaction of people's individual work, relationships, tools, processes and working environment.

We have to understand how problems happen and that, in some cases, they stem from variations in the working of the system we can't avoid.

The scientific method should perform on stage here, not superstition. Make an experiment: make a change to the system and see what happens in the most scientific way you can.