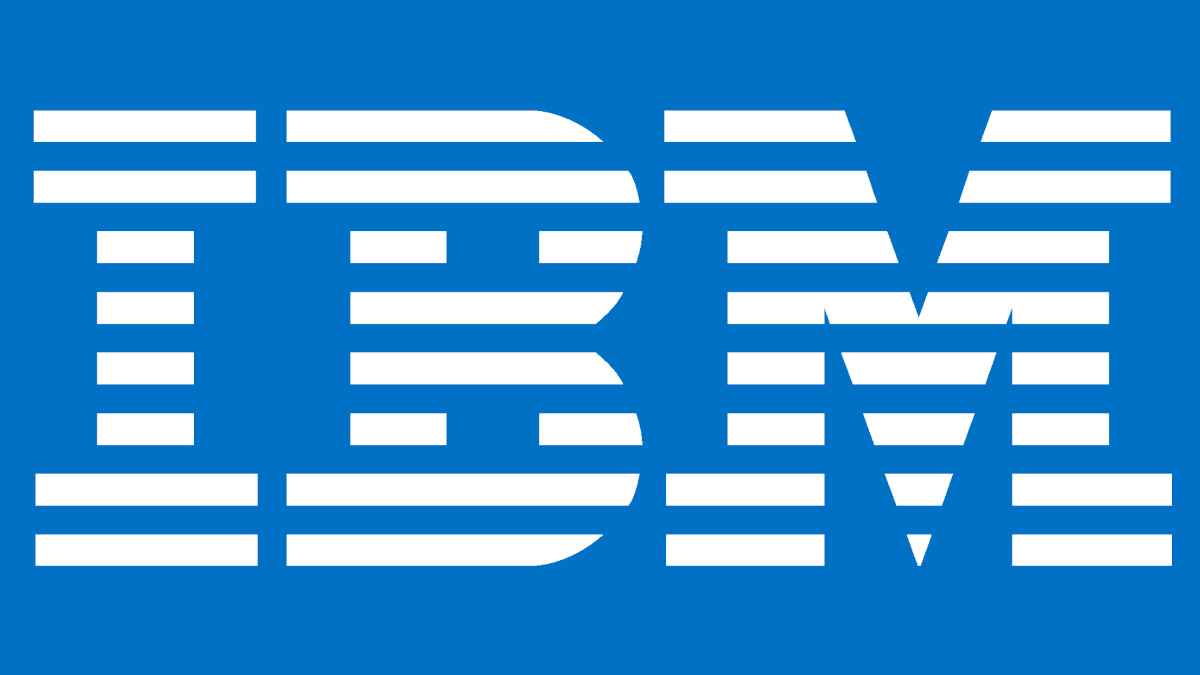 This was an IBM project. With the help of eight developers, suppliers and consultants I created a state-of-the-art system to support the workflow leading to the treatment of appeals against fines.

Millions of documents were going to be scanned and put in digital form.

It was a race against time. There was a penalty of £2,000 for every day of delay.

Eventually the system was adopted by all the 100 Italian provinces (counties).

Thanks to this project I earned a reference.